The release of Destiny 2: Forsaken will bring about some key changes to matchmaking – including Guided Games – as well as a shakeup to the clan rewards structure.

Bungie has revealed a couple of decent upgrades the matchmaking and Guided Games experience in Destiny 2 will be getting with Forsaken.

The developer announced in its weekly blog post that it’s bringing back a feature fans have been asking for, and that is the ability to remain with your fireteam after completing an activity.

When Forsaken launches, the players you finished a strike, Gambit round, or Crucible match with won’t be disbanded. Instead, everyone will stay together, making for a much faster matchmaking time in cases where you’re running the same activity multiple times.

There are some exceptions to this, like lopsided PvP matches, or ones that ended with a mercy rule. In both cases, teams will be scrambled as they currently do. Competitive PvP teams will also be disbanded regardless.

Guided Games, Bungie’s way of introducing matchmaking to the more challenging activities like the raid and Nightfall strikes, are also getting a couple of improvements. Players who disconnect from a Guided Game will be allowed to reconnect, so long as the activity is still going. Players have up to three minutes to jump back in, after which the host will be able to find a different player to fill the spot.

This also works in raids. More interestingly, raid players will be able to save their raid checkpoints out of Guided Games. Previously, players couldn’t use their Guided Game raid progress outside of Guided Games. After Forsaken launches, it’ll be possible to take these checkpoints back to the traditional, non-Guided Games version of the raid.

In other words, if the entire team disconnects in the middle of a Guided Games raid, you can form up another fireteam and start at where you left off. 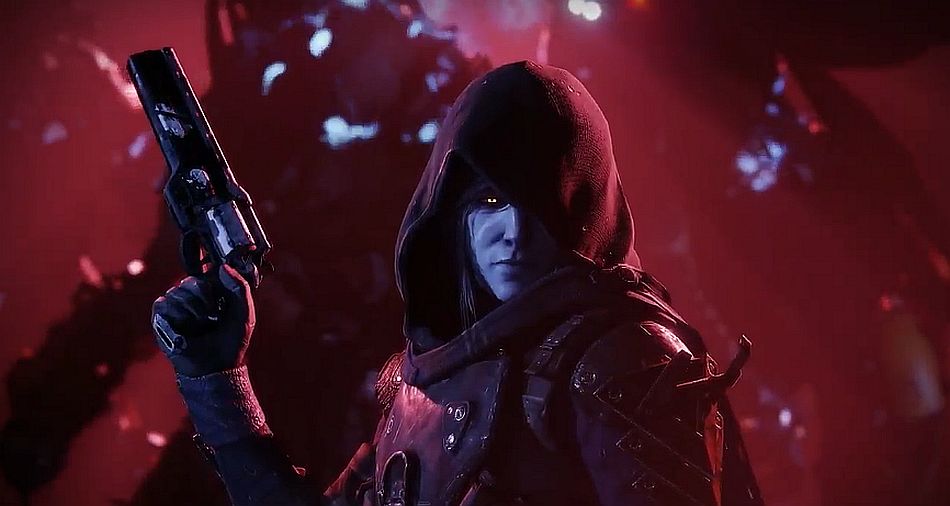 On the subject of social activities, Bungie is also placing more emphasis on clans and clan goals this time around. According to the developer, 50% of Destiny 2 players managed to hit max rank in each session.

Because of this, Bungie is changing how clan XP is earned. Players will now need to acquire bounties from Hawthorne, up to three per day. Completing these will offer clan XP. Upon reaching the level cap, Hawthorne’s inventory will be increased to also include three weekly bounties. These offer better clan XP payouts, but must be done with clanmates in your fireteam.

As a result of these tougher requirements, clan perks will now be more meaningful. At rank 3, players will gain increased resilience when in a fireteam with clanmates. At rank 5, players get a chance to receive additional Etheric and Baryon resources from the Reef. Finally, reaching rank 6 allows the weekly clan milestone to award a Masterwork Core.

Destiny 2: Forsaken is out September 4 on PC, PS4, and Xbox One.

Read more about this at: vg247.com